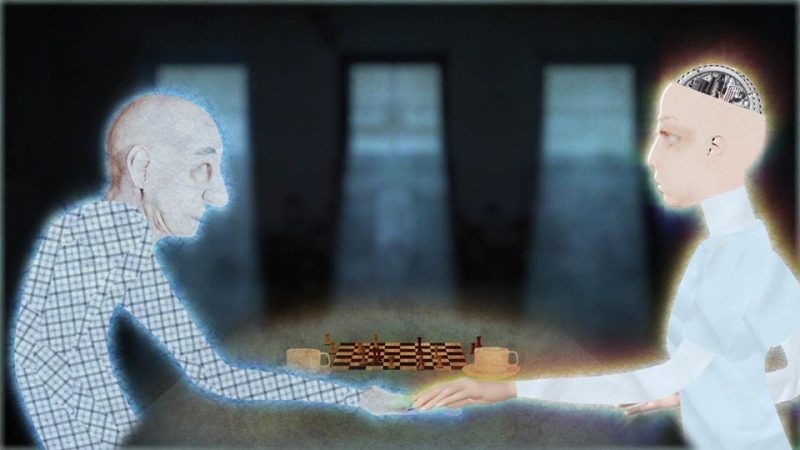 egomunk has just released his new EP, Only One on 13 March. Along with the EP release came the music video for the beautiful track ‘Islands’. The video features a surreal animation and explores the relationship between the two characters.

Speaking of the music video for ‘Islands’, egomunk shares:
“The song ‘Islands’ and the animation could not be more pertinent to our worldwide situation. ‘I don’t think I’ve ever been as lonely as you” delves right into the heart or isolation and loneliness centring on an elderly man and his carer.”

egomunk is the secret moniker created to remove the restraints of creativity with an intoxicating new cross-genre project featuring VIP collaborators and guests, while also protesting against a world where personal privacy and use of the internet has blurred into nonexistence.