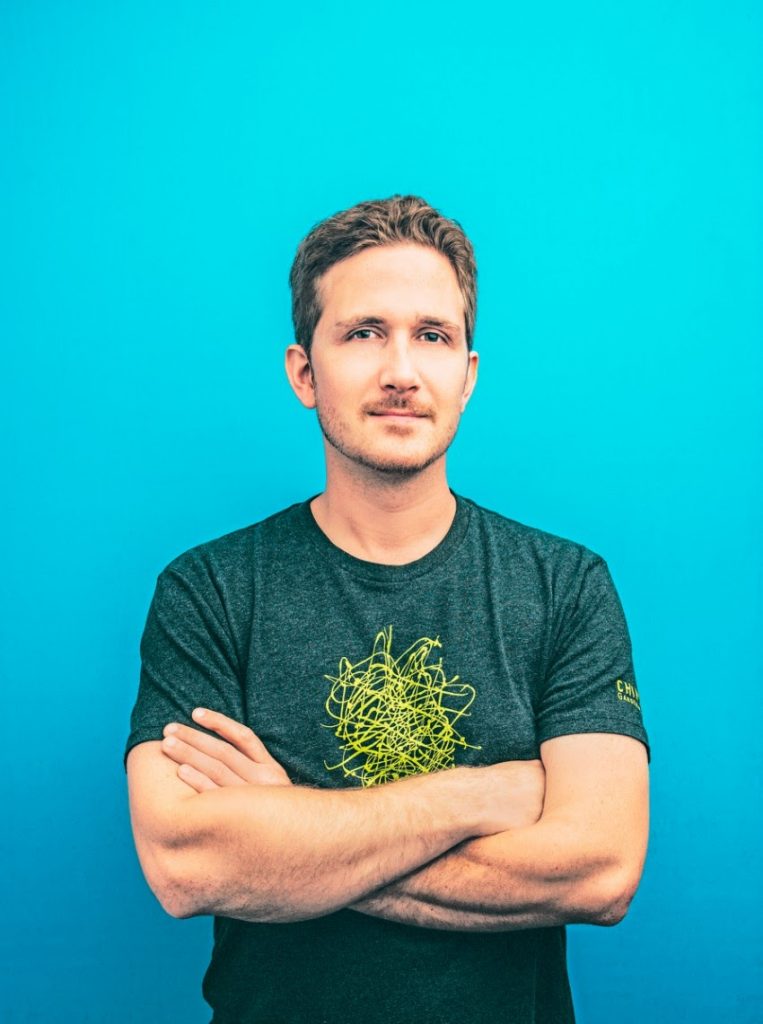 Cincinnati, Ohio-based pianist Tristan Eckerson  has been very musical since his teenage years, when he left his hometown of Cincinnati, Ohio to pursue his musical career.  Since then he has lived in Charleston, South Carolina, San Sebastian, Spain, San Francisco, California, Seattle, Washington, and Asheville, North Carolina, and has recently returned to Cincinnati with his family to continue his musical career in his hometown.

Throughout his travels he has written music and performed in multiple groups on both U.S. Coasts, Canada, and Europe, recording with members of the Ray Charles Orchestra, writing string arrangements for the Magik*Magik Orchestra, receiving his Master’s degree in Music Production and Sound Design from the Academy of Art University in San Francisco, and writing original music for multiple award winning films, commercials, and animation projects.

See our exclusive interview with him below:

Describe your sound for us. What do you want people to feel when they hear your music?

Right now I am focusing on solo piano compositions.  My sound is very minimal, ethereal, and otherworldly music for piano.  When people hear my music I hope that they are taken on a journey, put in another place, and that they can tune out from the world for a moment because of the music.

Which 3 artists have influenced you the most growing up?

How did you discover your particular sound?

I don’t think I discovered it as much as it came naturally.  I had been into all kinds of music production, playing in various bands, and writing for the media and I wanted to strip back everything from all the studio production and just play my instrument again, and that’s what led me to the path that I’m currently on with writing music for solo piano.

What are the most important pieces of equipment to you?

For what I’m doing right now I’d say good recording software and a good computer.  But of course a great piano and great way to record it is always a plus.

What outside of music inspires you to create?

I get a lot of inspiration from artists of other mediums- film, writing, graphic art.  I like to see how artists are working and maintaining their careers, even if it’s outside of music, and the different mediums of art provide a fresh perspective for inspiration because they aren’t something I’m dealing with myself on a constant basis.  They are foreign to me, as far as the actual creative process goes, and that makes them more magical.

Do you have a favourite memory of your career so far that you will take with you forever?

A few years ago I was doing a European tour and stopped at the piano factory/studio of David Klavins in Vac, Hungary.  I played a concert there on his una corda piano and hung out with him for the day.  It was a great experience that I’ll never forget.

If you could work with, or perform alongside any artist living or passed, who would it be?

I think it would be really cool to do arrangements and work with more of a pop artist, like Feist.

Most artists say that if they weren’t artists they would be mailmen/women… what would you be?

Tough question since I’ve been focused solely on music for so long.  I don’t think there’s anything else that I’d like to make a career.  But I do like cooking and gardening, so maybe one of those.

Right now I’m just focused on writing music for solo piano.  For 2020 I want to do at least a few full length albums of solo piano music.  After that I think I might try to branch out to some other instrumentation or some other projects, but for now I am very happy making piano music every day.  I have a full length album entitled “Decades” coming out on February 7th.