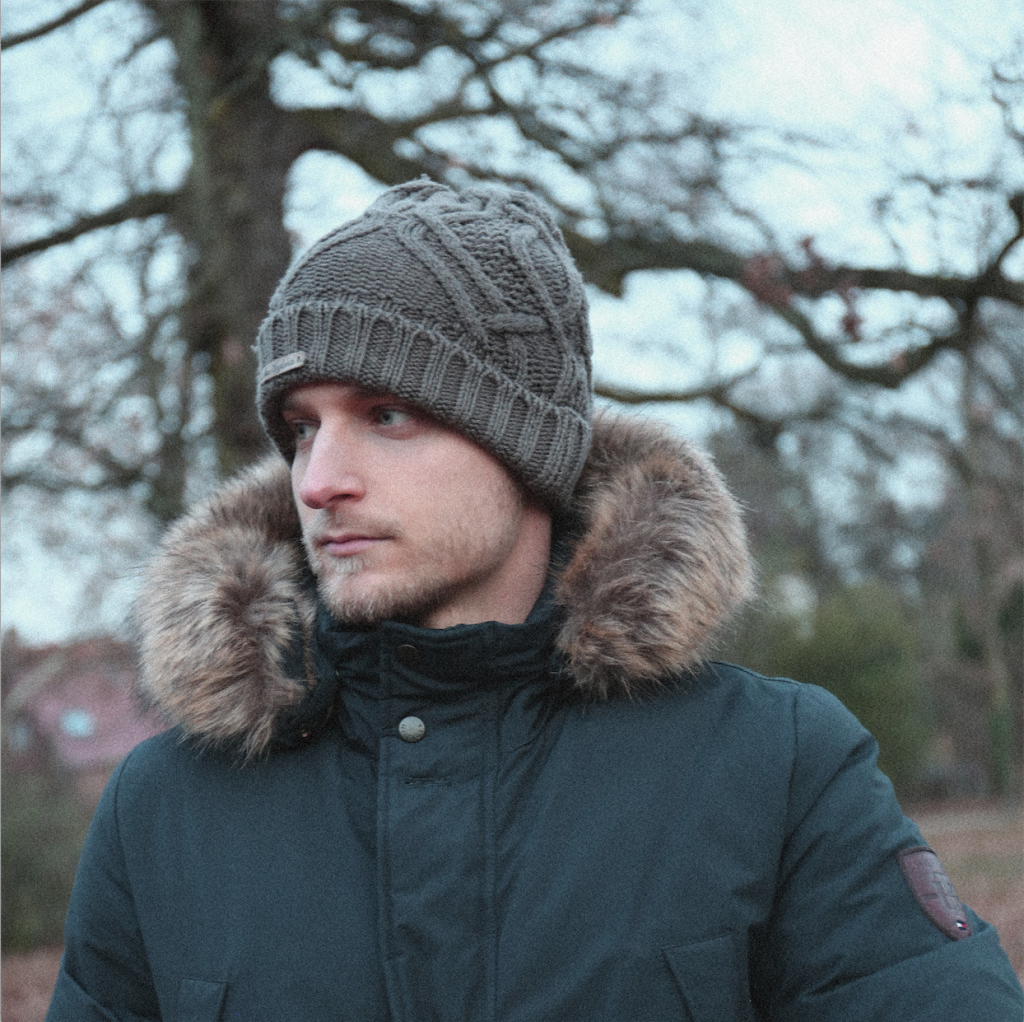 Berlin-based producer Tim Schaufert breaks into the scene with the thought of moving forward with regarding chill music. To create stunning tracks he combines the elements of ambient and bass music and he makes spectacular use of organic percussion combined with atmospheric sound design.

Tim has received over 15 million plays on Spotify alone since he started releasing his music commercially in 2017. His further successes include 9 uploads across MrSuicideSheep, Trap Nation and Chill Nation, as well as on SiriusXM, german radio play.

Describe your sound for us. What do you want people to feel when they hear your music?

I tend to gravitate naturally to either chill or dark and mystical moods and often end up doing a combination of both. There is nothing in particular that I want the listener to feel, but I hope to convey the inspiration that nature gives me and the sense of curiosity that dark, eerie moods instil in me.

Which 3 artists have influenced you the most growing up?

Growing up I listened to drastically different music than I do now, so there is not that big of an influence from my childhood and early teens on my current sound. The main inspirations for that have been Burial, Direct and classical music.

How did you discover your particular sound?

It was a very natural process of putting all my favorite things about music together: Foley sounds, long reverbs and unusual drum rhythms.

What are the most important pieces of equipment to you?

I’m working mostly in the box (in the computer with no outside gear) except for my piano, which is hooked up to the computer and has become crucial recently.

What outside of music inspires you to create?

Nature is a big inspiration for my ambient and downtempo tracks and I have always had a fascination for the creepy. Something about it never gets old to me and sparks my brain to generate ideas for even other areas than music. Stories, games and movies have been something that I’ve also tried creating.

Do you have a favourite memory of your career so far that you will take with you forever?

When I was very new to producing, I wrote down a list of 5 goals I want to achieve. One by one I crossed all of these off and there was one item remaining for quite a while, which was an upload on a specific influential YouTube channel. I emailed them 10-15 songs over a period of time and received rejection after rejection. One day I opened my mail and saw a confirmation for my latest song and started jumping up and clapping my hands. The persistence paid off and I was finally able to cross off all of my 5 goals that seemed so far away when I was just getting started.

Most artists say that if they weren’t artists they would be mailmen/women… what would you be?

There is a lot more chill music coming soon, collaborations with AK, Sublab, CASHFORGOLD and a remix for TWO LANES.