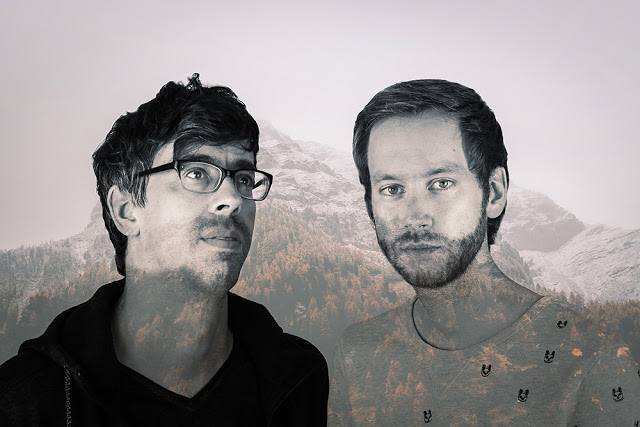 German electronic duo KIDSØ, consisting of musicians and producers Moritz Grassinger and Martin Schneider released their highly anticipated EP, Apart, via Finest Ego (a division of Project Mooncircle) on October 26th to extremely positive results. Prasied by Germany’s biggest newspaper, Süddeutsche Zeitung, as a “Best Act/ Band” – KIDSØ are no strangers to the music world, receiving notability for their previous music project BEATNIKBOY; when they released an acclaimed LP via famous Berlin label Motor Music (Thom Yorke, Muse, Yeah Yeah Yeahs, Amy Winehouse) back in 2016. The band have also performed alongside electronic band Northern Lite and Satellite Stories, respectively, as well as Kranhalle with Larkin Poe in the US and Make or Break Festival Munich with musical group Fuck Art, Let’s Dance!

Inspired by downtempo electronic, minimal house and experimental music, the duo have since been compared to artists such as Kiasmos, Ólafur Arnalds and Christian Löffler, to name a few. Their recently released EP, Apart, is comprised of six expansive tracks tiptoeing on the outskirts of genre bending, although still retaining robust momentum. The second track, “Youth” is an atmospheric outcry submerged in crystalline waves; consistent beats and blissful synthesisers float beneath balanced processed vocal techniques, while “Scandia” is an upbeat, yet melodic trip down nostalgia lane – but not quite the way you remember it. Lush female vocals, and harmonious pianos tighten against a laid back percussive beat. The EP’s closer “Widelands” begins with melancholic piano lines, emotive string work as lightly traced electronic bleeps grace the atmosphere in full flair leaving one full of introspection and the ability to let go.

Stream Apart EP by KIDSØ below –