An Interview With US-based producer Fourge

‘Just a guy who makes whatever comes to mind.’ That’s what Fourge told us regarding a short BIO about himself. He seems to be a rather reasonable down-to-earth artists that delivers his message through musical waves. At times Fourge does not sit alone in front of the screen, he offers production lessons. Visit his social media channels for more information!

In cooperation with Whatself & Nightlife, the Baltimore-based Producer Fourge just released a brand new album Reclamation delivering 10 rhythmic and ambient, low-frequency-downtempo tunes that will shoot you into the vault of heaven.

We listened to the new album and did not hesitate to contact him for an interview. Read below for some artistical as well as personal insights about Fourge:

Hi there, how are you and what are you up to today?
Pretty good! Working my job in the food business but I try to get time in for music whenever I can, it’s my main (and honestly only) hobby.

To those not familiar with you, how would you describe your sound?
My sound is a bit hard to pinpoint as I switch to many different styles. If I had to generalize it I would say that my songs always try to put you in a certain atmosphere and immerse you in the feeling of a certain place or emotion. This could be retro synthwave, intense drum and bass, all the way to relaxed piano with textural percussion, painting a relaxed soundscape.

What are the 5 albums and artists that have influenced you the most?

What other artists do you really like at the moment and why?
It’s a bit weird to say, but I actually don’t listen to music that often. I’m currently obsessing over Jon Hopkins‘ work for its organic nature and flawless execution of both digital and real world elements. I can’t name anyone better at painting a picture with sound than him. Audeka have been on my radar for a long time but they continue to amaze me with every release. Impeccable sound design like no-one else in the game, its immersion in a completely different way. Artists like them keep me going!

What are some of the key pieces of gear you use to write your tracks in the studio? Or do you prefer to use software and plug ins?
My main synth is a Roland JD-XA but as of recently I picked up a few other goodies that I’ve been experimenting with. The Behringer Model D is my newest favorite to play, and the SOMA LYRA-8 is my an absolute beast for sound design experimentation. As for plugins, TAL U-NO-LX, the U-He Repro bundle, and Sylenth 1 are all major go-to instruments that I use in nearly every project.

Has your arsenal of equipment changed much since you first started?
Oh yeah, when I started I just had a laptop and nothing else. Now I have multiple high ended references for monitoring and an arsenal of hardware to choose from.

If we gave you the budget to put a line-up together for a mini fest, who would you book and where would you play?
I would have it at Pimlico Race Course, where the Moonrise festival is held. I’d honestly just have a drum and bass lineup consisting of Noisia, Mefjus, Emperor, Billain, Audeka, Memtrix, and Aeph!

If you weren’t a musician what would you be?
I have absolutely no clue, music is all I’ve ever really known and has been my only interest for such a long time. I can’t even imagine where I would be at this point without it.

Do you have any information regarding upcoming releases, projects, DJ mixes or collaborations in the pipeline that you would like to tell us about?
I have an upcoming retro-centric EP coming soon, release date TBA! They are tracks with the same kind of vintage feel as my song Velvet 2600 but none of them are alike, I’m excited to put them out there 🙂 I’m also doing a remix for my buddy RAID, and have some new material with Nightlite who happens to be my soon-to-be roommate! 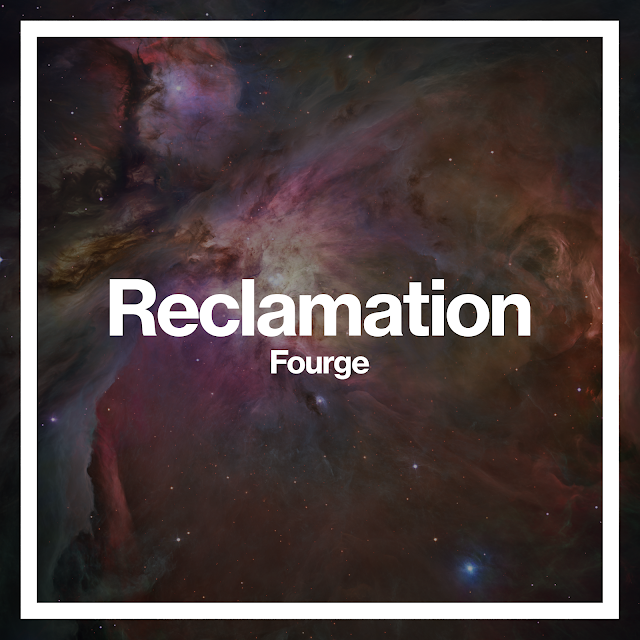 Many thanks for taking your time and efforts to conduct this interview with us. We hope to hear from you again and wish you all the best for your musically infused future.